10 Years Of Tinder: 10 Things We’ve Learned From The Decade That Changed Dating

I know it’s cliche, but drowning my sorrows in ice cream and binge-watching movies is my tried and tested method of getting over a break up. It’s a grieving process that has several stages… Over the years and several heartbreaks later, I’ve learned a thing or two from the movies that consoled me during my times of need.

There are several stages of grief. They don’t necessarily always come in the same order or pass in a linear way. If you are going through a break up being aware of your grieving process can help put things into perspective. You will make it through to the other side and learn to move on with your life.

Stage 1 Of A Break Up: Denial

The first stage of a break up is denial. This is when your brain is trying to protect you from the pain. It does this by convincing you that the break-up wasn’t really that bad, or that it wasn’t your fault. The first stage of a breakup is often marked by feelings of shock and denial. This is illustrated in the film The Fault in Our Stars when Hazel Grace is first told that her cancer has returned. She is in complete disbelief and refuses to believe that her time is running out. She spends the majority of the film in denial, only coming to terms with her impending death towards the end. This is a heartbreaking film that really captures the raw emotions of this first stage.

Stage 2 Of A Break Up: Anger

The second stage is anger. This is when you realize that the break up was real and did happen. You might start to blame your ex for everything that went wrong. You might also start to feel angry at yourself for not being able to make the relationship work. In the movie, 500 Days of Summer the couple tries to stay friends but ultimately realizes that it’s too painful and they can’t be around each other anymore. 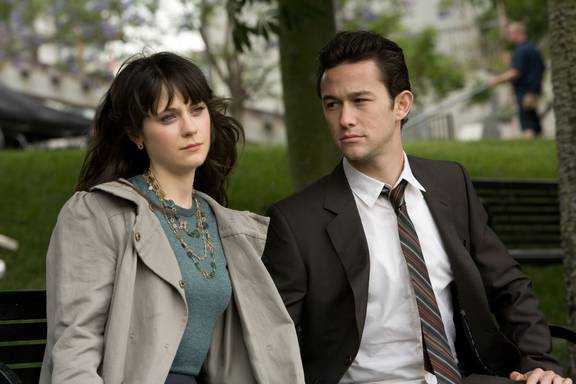 Stage 3 Of A Break Up: Bargaining

The third stage is bargaining. This is when you start to think about what you could have done differently in the relationship. You might try to convince yourself that if you had just done X, Y, or Z then the relationship would have worked out.

A film that depicts the third stage of a break up is The Rebound. In the film, Sandy is a recently divorced mother who moves to New York with her two young children. She meets Aram, a younger man who helps her start over. Though their relationship is platonic at first, they gradually fall in love with each other. However, just as things are starting to get serious, Sandy’s ex-husband comes back into the picture and tries to win her back. Sandy must decide whether to give her old life another chance or start anew with Aram.

Stage 4 Of A Break Up: Depression

The fourth stage is depression. This is when you finally accept that the relationship is over and it’s not coming back. You might feel sad, hopeless, and helpless. The movie Blue Valentine depicts the fourth stage of a break up, depression, realistically. The movie follows a couple, Dean and Cindy, through the ups and downs of their marriage. As they struggle to keep their relationship alive, they are forced to confront the reality that their love may not be enough to sustain them. Eventually, Dean and Cindy confront the possibility that their marriage may not be salvageable, leading to feelings of sadness and despair.

Stage 5 Of A Break Up: Acceptance

The fifth stage is acceptance. This is when you realize there is nothing more you can do about the situation and that it’s time to move on with your life. You might still feel some sadness, but overall you are at peace with the situation. 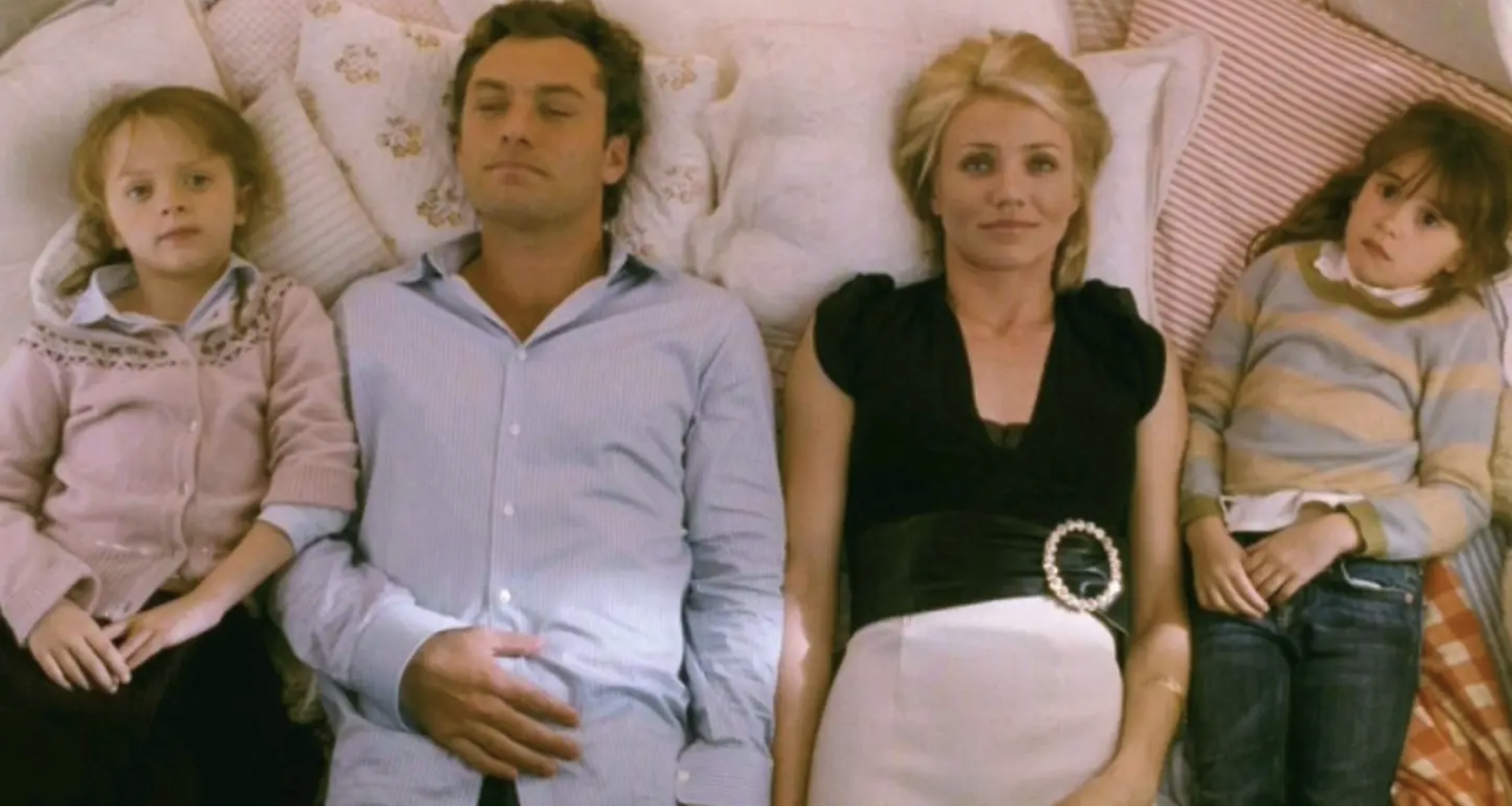 The fifth stage of a breakup, acceptance, can be seen in the movie The Holiday. The two main characters, Amanda and Iris, are going through breakups with their respective partners. They end up spending Christmas together and realize that they have a lot in common. By the end of the movie, they have both accepted that their relationships are over and they are better off without them.

✨ Thanks for reading this! ✨

FYI, The Other Half is brought to you by Bond Touch: the brand that has been helping build healthier and happier relationships through emotional wearables since 2017. Connecting over 1 million people globally so far and counting!

If you’re looking for a new way to connect with your nearest or dearest, check out the Bond Touch More: each bracelet can connect with up to three others, letting you stay in touch with friends, family and partners.

What Happens To Your Brain When You Break Up

You can toggle right click protection within Theme Options and customize this message as well.

You can also add shortcodes here.